HomeNewsRising stars from CANDI and WestKing up for UK Entertainment Awards

Rising stars from CANDI and WestKing up for UK Entertainment Awards 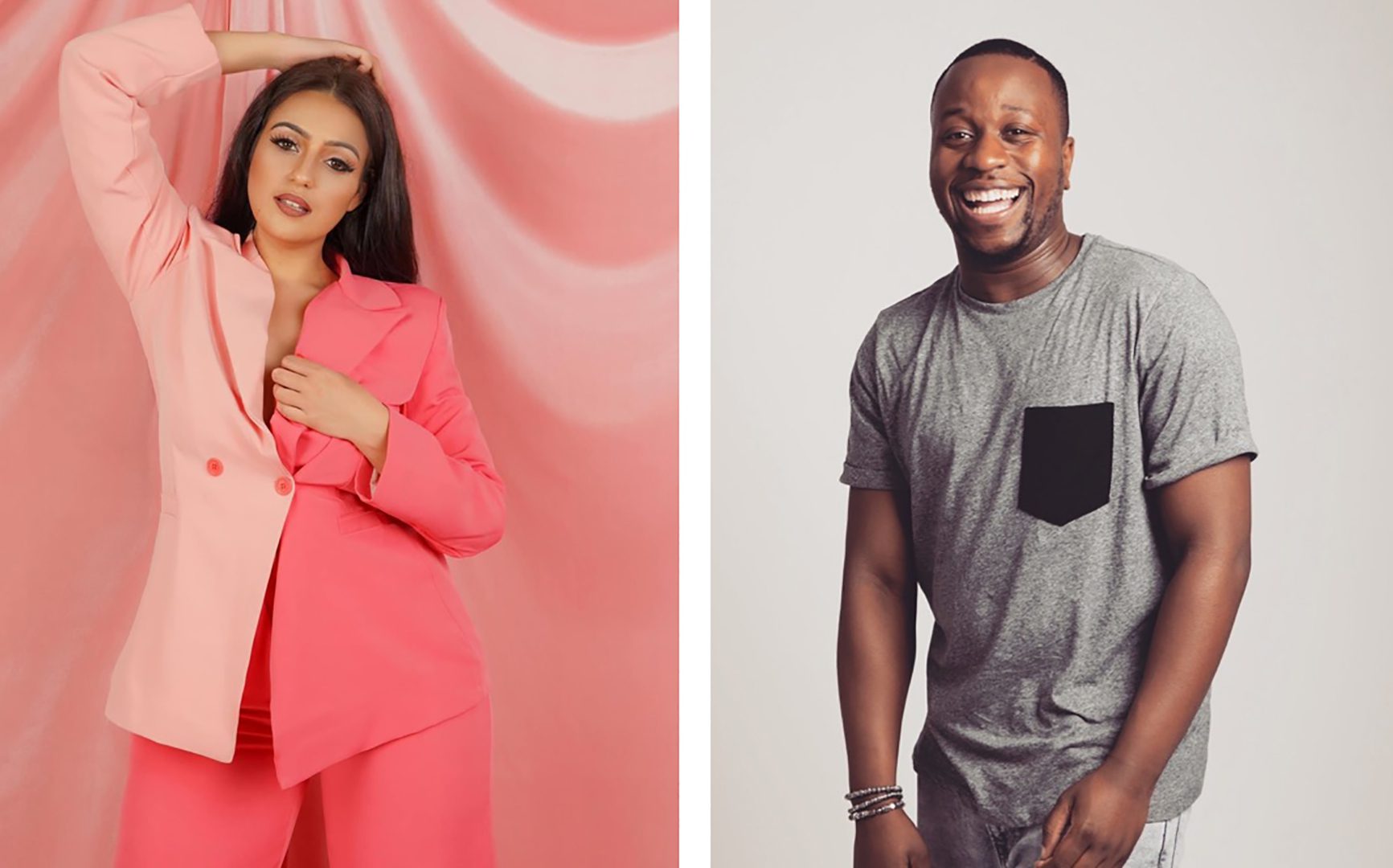 Rising stars Amel Rachedi and Babatunde Aléshé who studied at two of London’s top colleges have been shortlisted in this year’s UK Entertainment Awards.

The pair are up for Best Presenter and Best Comedian in the awards that celebrate and recognise talent in music, comedy, online media and film. The winners will be decided by a public vote on the UK Entertainment UK Awards website, which closes on 26 October.

Amel presents her show Brunch with Amel on Instagram from her home in Ladbroke Grove and has more than 30,000 followers, having previously been a presenter on London-based hip-hop and RnB internet radio station Pulse88.

During her presenting career she has been invited to red carpet events and interviewed big names including Emeli Sandé, Sean Paul, Keri Hilson, Shaggy, Mr Vegas and Beenie Man.

She said: “I am so flattered and shocked to have been nominated. I feel so humbled and grateful that my work has been acknowledged. There are a lot of creatives in the industry doing amazing things and to be recognised is absolutely insane.”

Amel initially wanted to become a fashion designer and studied Fashion and Textiles at City and Islington College (CANDI) from 2008-11.

She said: “At the beginning I was always into fashion and creating looks. I had a great teacher at CANDI. Her name was Isatu Taylor and she was so lovely and down to earth. I really enjoyed it at college, it was part of my journey. I think it’s okay to try other things in your 20s, there’s no right or wrong way.”

Amel built up a network of contacts in the creative industries when she left college and began working as a runner, researcher and production assistant for TV, radio and commercials, eventually booking celebrities for interviews.

She said: “The producers started telling me that I should be on TV or radio. I was close to a freelance producer who took me under her wing and started bringing me on to shows. I got my first slot on Pulse88 in 2019 and started presenting my own show on Instagram seven months ago.

“I have had guests come on I never would’ve dreamt I would be interviewing. Meeting Sean Paul in real life and having Keri Hilson on my show was surreal. I remember thinking, how is this even happening? It’s been a lot of hard working in pushing but I’m now the happiest I’ve ever been I never thought something like this would be possible. It’s crazy when I look back on what I’ve achieved.”

Babatunde studied Performing Arts at WestKing from 2002-05. He is one of the brightest stars on the black British comedy circuit and a past winner in the Black Entertainment Comedy Awards.

He said: “I’m overwhelmed to have been shortlisted. This is the first award nomination I’ve had in quite a few years and was completely out of the blue. I never expected it. Hopefully, I will win, but even if I don’t it’s nice to be recognised for my craft as a comedian.”

Babatunde, who grew up in Tottenham and now lives in Stevenage, is currently on tour with fellow comic Mo Gilligan who he appeared on Channel 4’s Celebrity Gogglebox last year.

He said: “It’s great to be back performing stand-up and supporting Mo. I’ve learnt so much from him and sharpen my act every time I’m on stage. I love making people laugh and being entertaining. It’s always been my passion. Seeing smiles on people’s faces is the best thing.”

Babatunde lists Eddie Murphy, Chris Rock and Dave Chapelle among his inspirations and appeared in the latter’s live comedy show The Process in 2018. More recently he was seen performing stand-up on Jonathan Ross’ Comedy Club on ITV.

After WestKing, Babatunde went on to study acting at Royal Central School of Speech and Drama. His TV and film credits include Waking the Dead, Doctor Who and EastEnders.

“I loved it at WestKing because I had a lot of freedom to express myself as an actor,” he said.

“I always sing my lecturer Rob Alexander’s praises because he was the best teacher I ever had.  He was a funny guy who saw my passion to make people laugh but also showed me I was able to do more serious dramatic acting as well. He saw there were more layers to me that just the comic.”

Click here to vote now for Amel and Babatúndé in the UK Entertainment Awards.

Apply now for Art and Design courses at CANDI and Performing Arts Courses at WestKing.