HomeNewsLatti – From CANDI to Cambridge University

Latti – From CANDI to Cambridge University 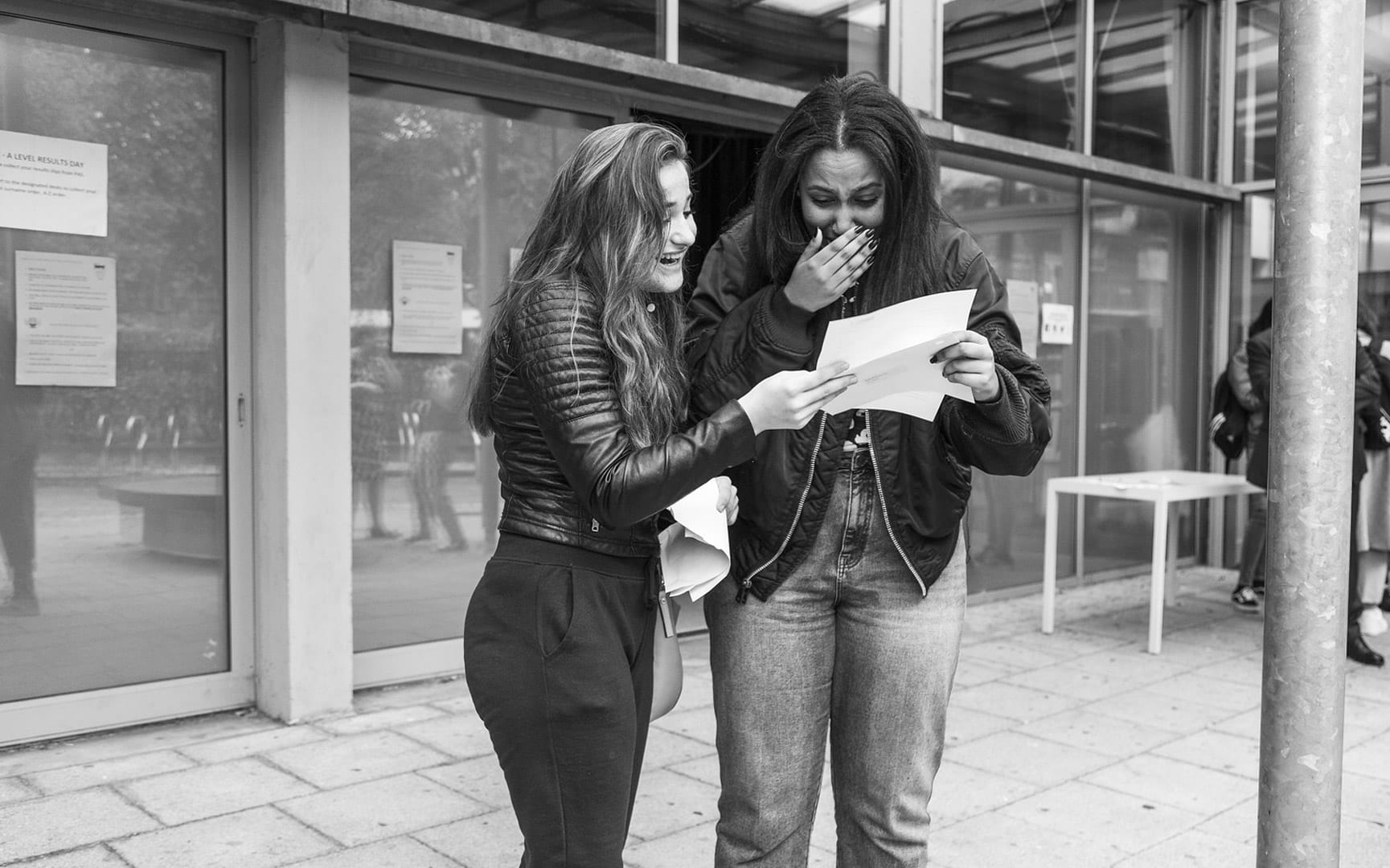 City and Islington College A Level graduate Lati Gutta appeared in a Facebook live stream in February to talk about her experiences so far at Cambridge University.

In the discussion about studying as a Black, Asian or Minority Ethnic (BAME) student, Lati was full of praise for her new home. She went on to say, “I think we hear a lot through the media and it shapes how we feel about places like Cambridge. I was just worried that I would be an outcast and that people wouldn’t want to engage with me, but it’s been the opposite. The people are so lovely. The course is so engaging. The staff are amazing.”

The conversation invited members of the public to pitch questions for Lati and another student of Cambridge’s Downing College. One viewer asked what experiences the students had had of micro-aggressions during their studies. The City and Islington College alumnus stated that the new environment was “very different” to the diverse one she came from, that there would always be some people who were “ignorant”, but that more important everybody “was there for a reason – because they are just as qualified to be there as everybody else”.

Lati went on to acknowledge her time at the City and Islington Sixth Form College for providing the opportunity to apply for a Classics and Politics Summer School in Oxford, which she said was invaluable experience and preparation for applying to Cambridge.

“I got to stay there for a week and go to lectures, and write an essay in the same way that I write them now. It was really good to experience that before actually applying. I really enjoyed it and it pushed me to apply; any doubts I had by that point were gone.”

Lati achieved outstanding results of A*A*A in Sociology, Politics and Philosophy, and is now studying Human Social and Political Science.

At the time she said: “There was a lot of added pressure to get into Cambridge, but now I’m really excited. I almost didn’t apply but I kept surprising myself along the way. I got an interview and then an offer. I’ve proved to myself I can do things well.”