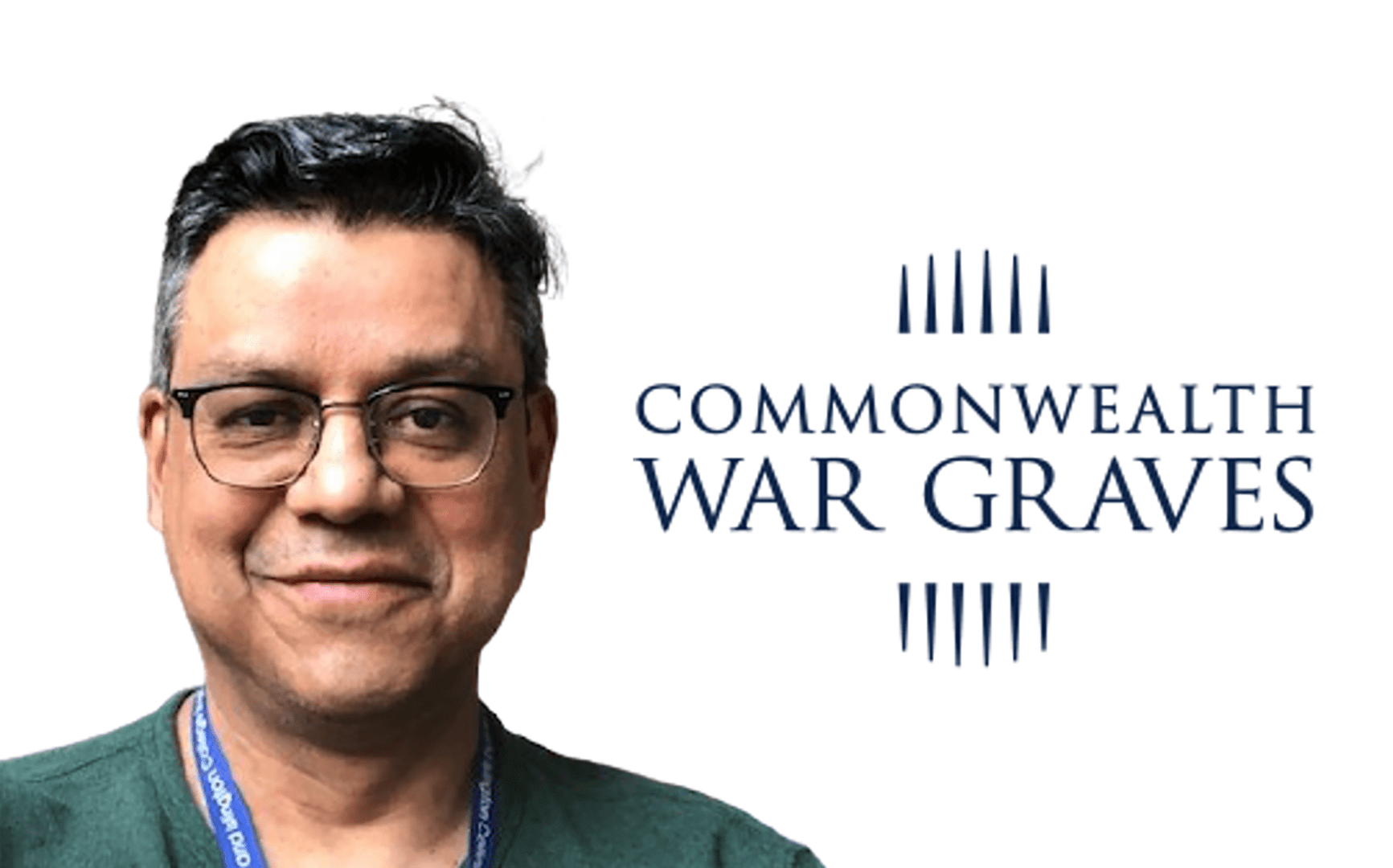 A history teacher at City and Islington College has spoken on Times Radio after contributing to a report that led to an apology and action on the racial inequality of war commemoration.

John Siblon appeared on Times Radio Drive with John Pienaar on 22 April following a public apology by the Government and the Commonwealth War Graves Commission (CWGC), which is responsible for commemorating the war dead.

His research was included in the CWGC’s Report of the Special Committee to Review Historical Inequalities in Commemoration, undertaken following the documentary Unremembered: Britain’s Forgotten War Heroes, which was aired on Channel 4 in 2019 and presented by Tottenham MP David Lammy.

The CWGC found at least 116,000 African and Asian casualties from the First World War were not commemorated by name, or at all. Many of these were young boys taken from their villages who acted as auxiliaries carrying food and equipment.

During the radio interview, John, who is working towards a PhD that looks into war memory, said: “I’m really pleased it has been such a high-profile response, because that’s what’s needed.

“The whole country really needs to know about this omission and this mistake, and for it to be acted on as quickly as possible. All the evidence points to a thinking at that time that looked at black lives being worth less than white lives.”

John explained that war cemeteries in Britain and Europe have headstones to African and Asian servicemen, but further afield many were left where they lay when they died.

He said: “Their lives and their bodies were literally seen as worthless, and that really fits in with the thinking of that period that corresponded with racial hierarchy.”

The report made 10 recommendations including an ongoing commitment to continue searching for unnamed war dead and those not commemorated, better education on the sacrifices made by underrepresented communities and the building of new memorials.

Apply now to study A Level History at CANDI at our Angel and Enfield Centres.