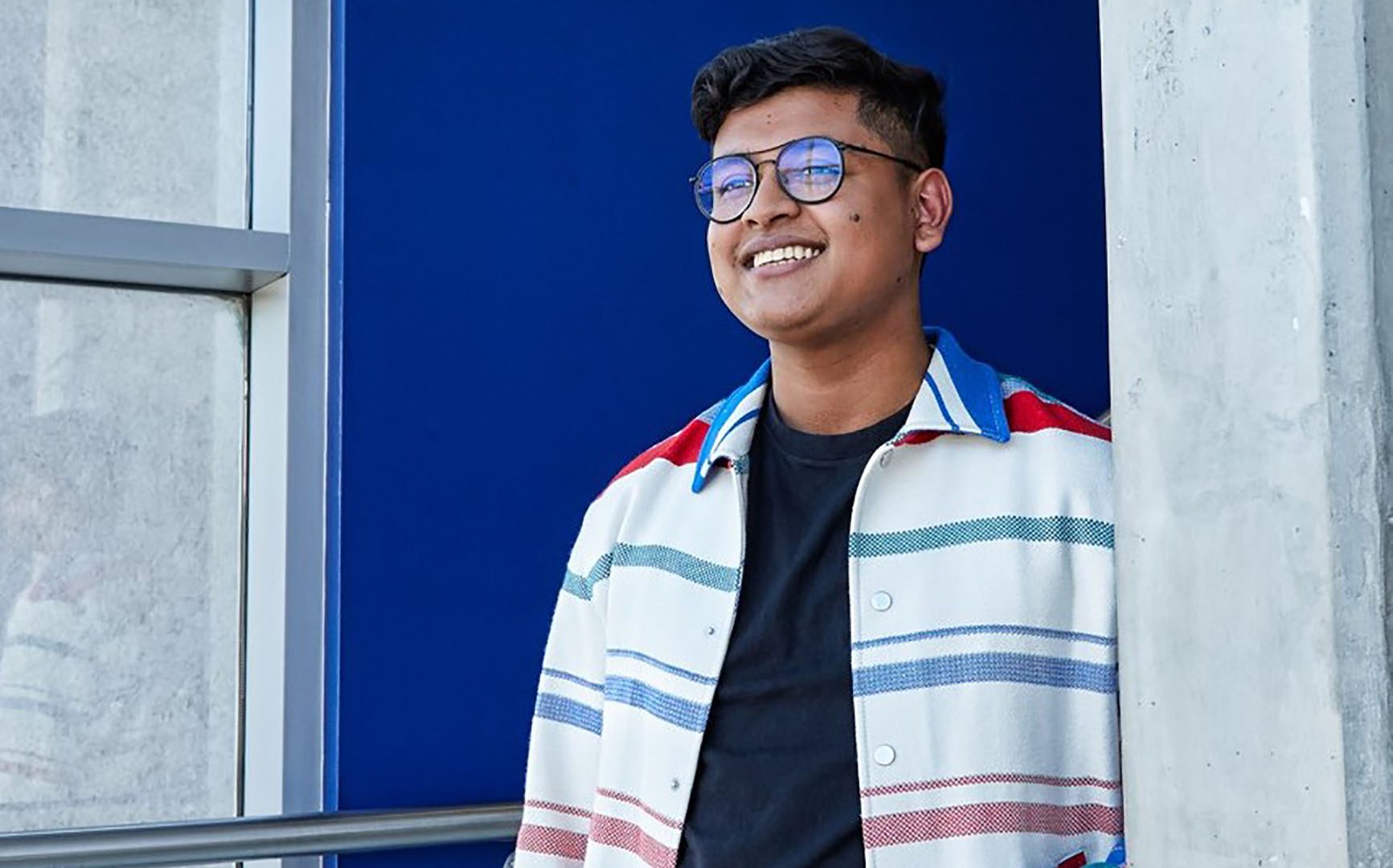 A student has told how City and Islington College (CANDI) gave him the chance to achieve his ambition of going to university after he was rejected by more than a dozen other colleges.

Eman Ahamed, 20, is studying for an MEng Mathematical Computation at Imperial College London after achieving A* grades in Maths and Further Maths and an A in Computer Science in his A Levels last summer.

He recalled how he persuaded his future maths teacher at CANDI to test his ability when he came to enrol at the college’s Sixth Form College in Angel in August 2019.

Eman had been turned down by 16 colleges and sixth forms to study A Levels because he did not have five 9-4 grades at GCSE despite passes in English and Maths and other qualifications.

“I was about to give up, and then I came to CANDI. I explained my situation and asked him to give me a test and a chance to prove myself,” he said.

“I scored 100 per cent. He was clearly impressed and asked if I also wanted to do Further Maths. He tested me again and I got 100 per cent in that as well. “

Eman, from Tower Hamlets, also passed a computing test and was offered a place at CANDI.

He retook his GCSEs in English and Maths during his first year of A Levels and increased his grades to 6 and 9 respectively.

Eman’s family moved from Bangladesh to Italy when he was three and remained there until he finished primary school before returning to Bangladesh where he learnt English at school.

While at CANDI he took part in mentoring programmes with Lloyds and an investment bank Macquarie and also gained work experience at Google and Facebook.

“I’m really grateful to CANDI because they treated me as an individual and not as a just a statistic. From the moment they gave me a chance, I knew I had to take it,” said Eman.

“From the day I enrolled I received huge support from my teachers. If it wasn’t for them, I wouldn’t be at university right now and it would’ve been a completely different story.”

Apply now to study A Level courses at CANDI this September.