HomeNewsStudent With ADHD Praises CANDI as he Starts Master’s Degree

Student With ADHD Praises CANDI as he Starts Master’s Degree 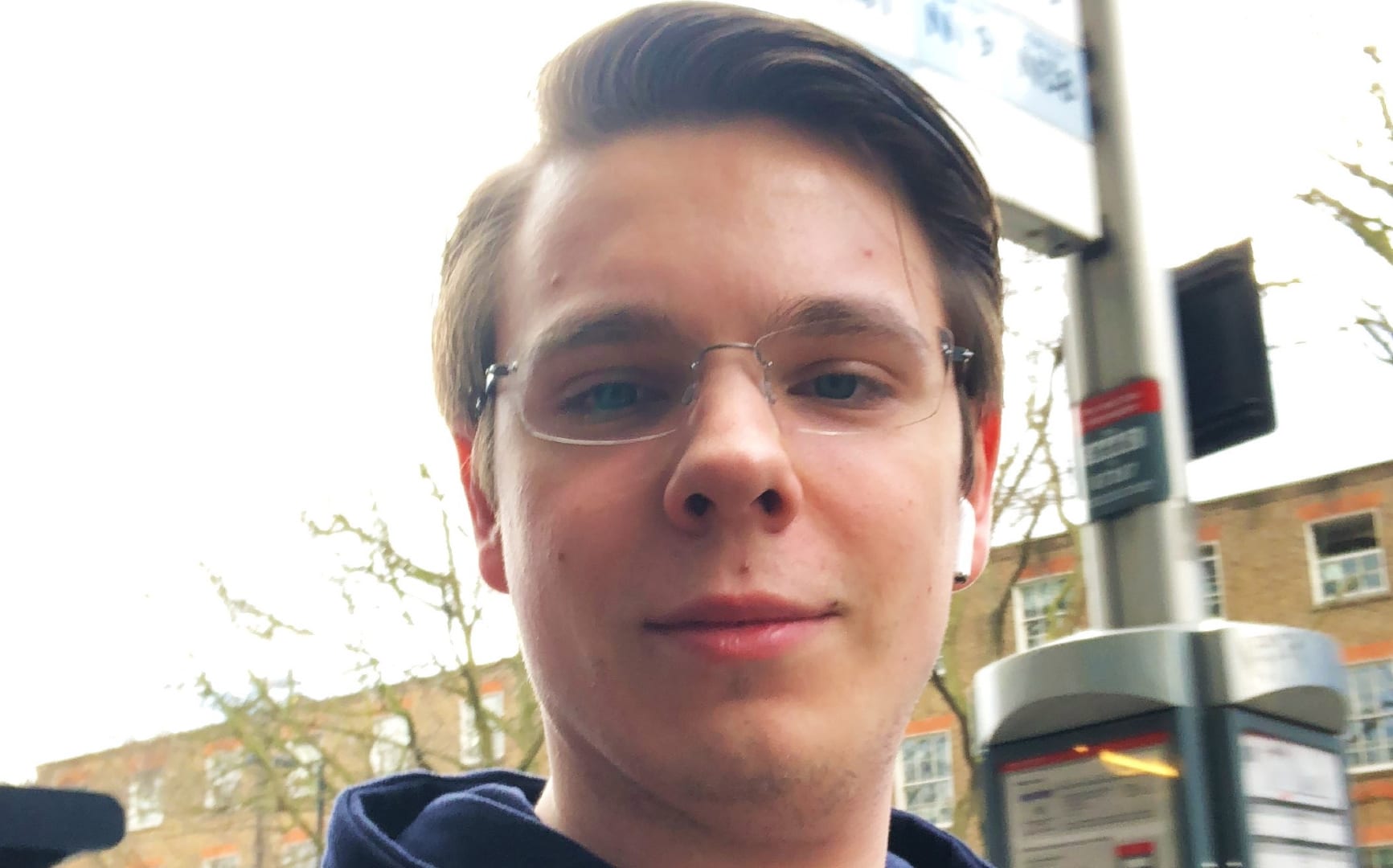 A student diagnosed with Attention Deficit Hyperactivity Disorder (ADHD) has told how the teaching and support he received at college set him on the way to a master’s degree. Alex Napieralski, 25, graduated with a BSc (Hons) Finance from City, University of London this summer, where he now studying an MSc Games Programming.

Prior to university he completed an Access to Higher Education Diploma in Business and passed GCSE English and maths at City and Islington College in 2017.

ADHD is a condition that affects people’s behaviour. People with the condition often seem restless, have trouble concentrating and act on impulse. Alex, who also has dyslexia, began showing signs of ADHD when he was five and growing up in Poland but was not officially diagnosed until he attended CANDI. He recalled how the condition made him feel different to others still affects him today.

“Everyday tasks that come easily for others can be really overwhelming, such as simple decisions like what to eat or what to wear,” he said.

“This can be very frustrating when it comes to deadlines for coursework, exams or being on time to start work. It’s very hard for me and I often end up taking longer than others. I find it hard to focus on lectures or read when I want as my brain gets bored and I cannot concentrate for long periods of time.”

During his studies Alex received help from CANDI’s Additional Learning Support (ALS) team to overcome the conditions. He has continued to receive help at City, University of London, from former CANDI ALS co-ordinator Frances Anagnostou, who now works at the university.

Alex said: “When I joined CANDI I had various expectations for myself, although I was unaware of how much ADHD and dyslexia would affect my life and studies. It is one thing to have these conditions, but another to be diagnosed with it. No matter how hard you try, you do not feel Iike anyone else. I had to put in a large amount of work, not only at college, but in myself personally, to learn to cope with the things I struggled with.”

Alex, from Barnet, recalled how ALS staff at the college gave him the courage and strength to complete his studies to not give up when his mum was seriously ill in hospital.

He said: “I was working as a bartender at the time. My ALS teacher advised me to drop work and focus only on studies, as I have the ability to do so. I did not believe it at the time, but I followed her advice and found I was able to work much more freely on assignments and understand my lectures better.

“I used to be scared and think I was incapable of achieving anything, but through my studies I was able to consistently grow and felt more like everyone else. I firmly believe that I would not have reached my goals without the college’s help.”

CANDI’s ALS Team provides support for students with a wide range of disabilities and conditions including help in the classroom, sign language, disability assessments, counselling and mentoring.

Theresa Hughes, Inclusive Learning Tutor at CANDI, said: “Alex faced a lot of challenges but on the plus side he had a lot of energy. He was not always patient, like a lot of people with ADHD, and found it frustrating when it came to hunkering down and getting on top of his work and co-operating with tutors and I would sometimes have to negotiate for him.

“By the time he was looking at going university he knew what his learning profile was and what he found hard. He became better at expressing what help he needed and was taking up challenges and sticking with things, which improved his study. He has done fantastically well since leaving CANDI. We’re all pleased as punch that he has gone so far. It’s absolutely brilliant to see.”

Click here to find out more about our support and wellbeing for students.