HomeNewsUnspoken Voices: Giving a Voice to the Windrush Generation

Unspoken Voices: Giving a Voice to the Windrush Generation 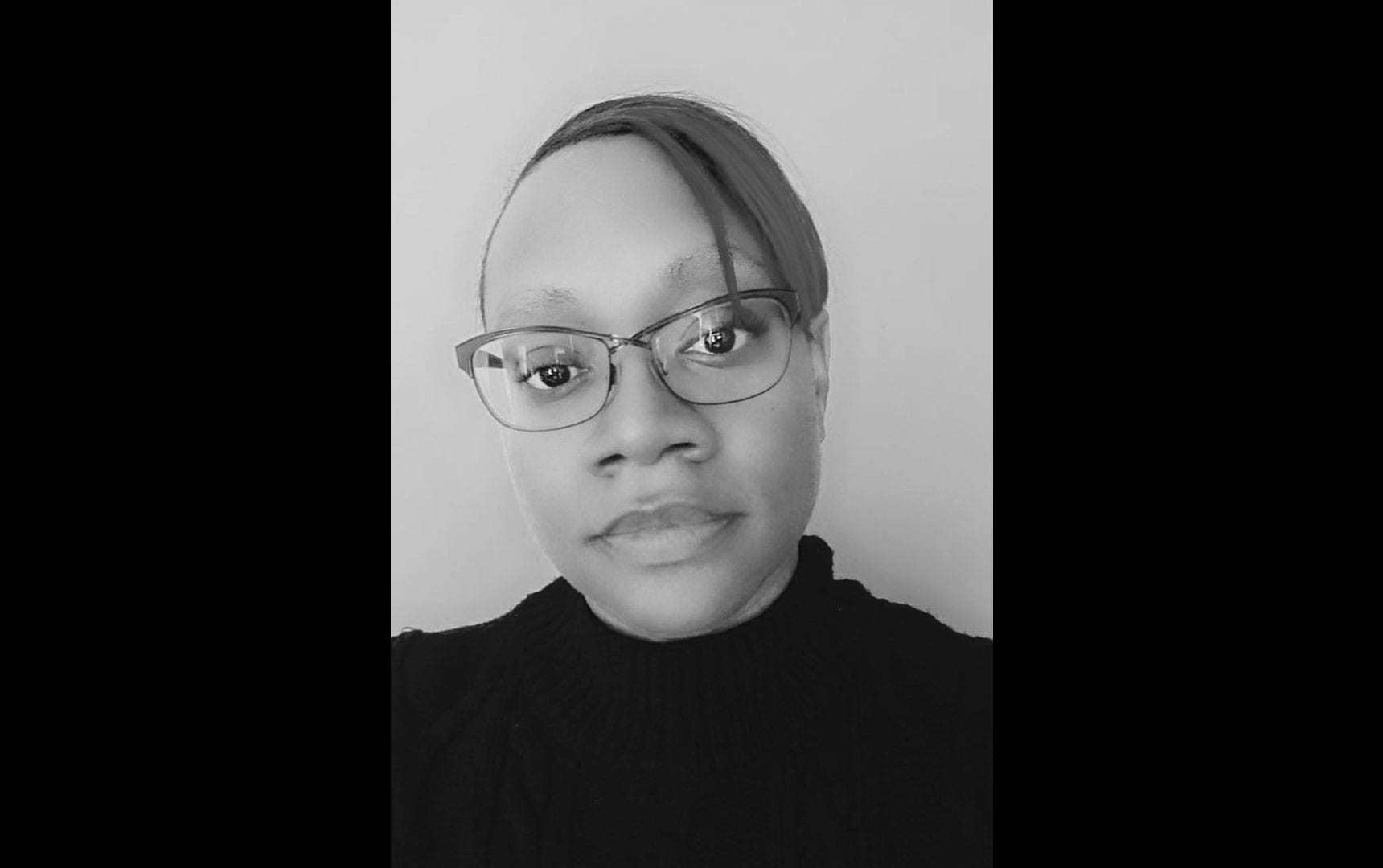 Yvonne Glenn-Gladstone, an Access to Social Work student at City and Islington College, has been collecting raw and powerful stories of the Windrush generation. These will be published as part of a new book called In My Day due to be published in November. Here, Yvonne tells more about her role in writing the book.

“My college tutor at CANDI put me in touch with the charity Kissing it Better, which was looking for volunteers to help elderly people who were feeling isolated during lockdown. Following a meeting with the charity, I knew this was something I wanted to be a part of. Jill Fraser, the charity’s CEO, told me there were many different types of isolation and it wasn’t something new. She then told me about the book to capture stories of people from the Windrush generation.

“Interviewing this generation and hearing their stories of what ethnic minorities endured when they came to the UK was a more emotional and reflective journey than I could ever have imagined. It’s hard to conceive what it must have been like  going to a bank and asking for a loan to purchase a home and being told no because of the colour of your skin, and then told you couldn’t access social housing. These people had left their native land to work in a country that needed them to rebuild the economy after the war and then years later were discarded as though they were nothing, only then to be deported to a country they are unfamiliar with. It was very upsetting to hear about families being torn apart and the volume of people who went through this process.

“I interviewed a retired social worker who was employed by a London council. They were called the ‘obligatory blacks’ and were there to fill a colour quota. They discussed their experiences at a children’s home, which housed mostly black children. The staff that managed the home didn’t know how to care for afro hair, so they made the decision to shave it off.  Listening to that story I was rendered speechless. The social worker provided one particularly distressed child with extra support and became an advocate for her. The child beat the system and went on to become a barrister. It was empowering to hear that one person can make a difference. She stood up for their rights at a time when blacks didn’t have a voice. It taught me that how you react to a situation is the most important thing.

“Today, the Black Lives Matter movement has brought together all ethnicities to stand up for the injustices of others. Whether it’s the Windrush generation or a focus on police brutality, there are many injustices in this world and regardless of your ethnicity it’s important we band together to bring awareness.  It’s so important to treat people with respect, integrity and dignity. I’m so determined to reach my goals and provide support for others. This whole experience has taught me how to conduct myself, and most importantly to self-care and look after each other.”

Monies raised from the sale of In My Life will be shared between Kissing it Better and Stratford Literacy Festival.

If you’re aged 19 or older and are looking to get the skills you need to go to university, click here to find out more about our Access to Higher Education Diploma courses.