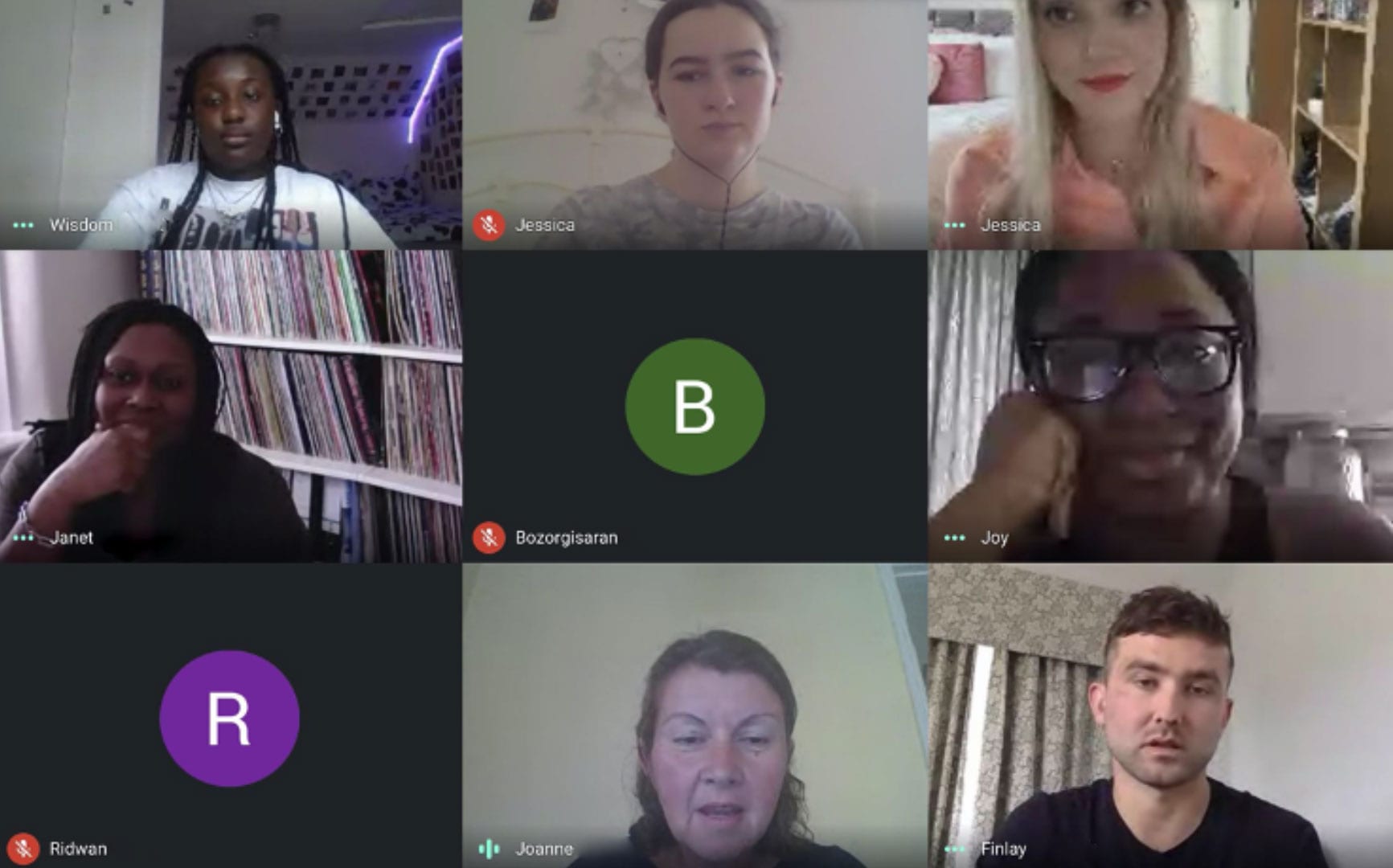 On Wednesday 17 June, 12 students from the Sixth Form centre in Angel led a Careers Service-organised sit down with three of the nation’s prominent journalists.

Chaired by Head of Careers Joanne Bishop, A Level students Jessica Tunks and Wisdom Charis quizzed the panel – who all work at magazines published by Hearst UK – on their experiences in journalism.

The event took place as part of an ongoing initiative to encourage students to network and explore a breadth of future career options.

Social Media and Content Manager for Men’s Health Magazine, Joy Ejaria, spoke frankly on her experiences as a woman of colour working for a men’s interest publication. She remarked on the steady progress of representation in an industry that has historically lacked diversity, admitting that there was still a way to go. In 2016, The Guardian reported that 94% of journalists in the UK were white, as well as there being a gender imbalance between men and women.

“In my role as Social Media Manager, I am one of two women on the team. It is a bit weird sometimes. You sit in a meeting surrounded by men, which can be intimidating when you start. But you get to know everybody as individuals and that changes. You learn to gauge and manage different personalities.

“The best piece of advice I received was ‘don’t be a statistic’. A teacher told me that when I was 15: You are black. You are this. You are that.’ You are expected to be a certain way. Break the mould.”

Ms Ejaria acknowledged that the gender imbalance is “largely because I work for a men’s magazine.” Jessica Lockett, Art Editor at Cosmopolitan, responded that: “For me it’s the opposite. We have one man on our team, who is the Creative Director. We support and lift each other up as women. But again, who you work with is very different depending on your brand.”

Finlay Renwick of Esquire Magazine highlighted his experience as a graduate of the benchmark National Council for the Training of Journalists (NCTJ) programme: “I didn’t know what I wanted to do until I was 22. I was working in a hotel and did not go to university. I ended up doing an NCTJ qualification, which included a short course at a newspaper where you learn the ropes. I managed to get a bit of experience at Esquire and it all followed from there.”

Mr Renwick went on to emphasise the role of relevant work experience in journalism, urging the students to start thinking about networking and growing a portfolio of writing. Ms Ejaria mentioned that her biggest surprise had been that she didn’t need to go to university, and suggested students research further into less traditional routes into the industry.

The three panellists commented on the value of increasing diversity in the industry, whether by encouraging people of colour to apply for jobs, or making routes into journalism more accessible. In light of the recent Black Lives Matter protests across the western world, many businesses have moved to make crucial changes to Diversity and Inclusion (D&I) initiatives.

They also told the students that it was an exciting time for journalism, that the move to digital presented its own challenges and that no two days were the same. After a brief Q&A session, students left with a better idea of the merits and issues still underlying the industry.

Joanne Bishop said: “This is the start of a really exciting partnership with Hearst Magazines. The key messages from the talk resonate with our careers strategy, with its focus on taking every opportunity to develop skills and gain experience, ensuring that our students are work-ready when they move on.

“We are excited to see how the partnership with Hearst develops as we continue to expand the enrichment opportunities on offer for all students to explore their career ideas and gain the skills and attributes that employers are looking for – and ultimately to achieve their long term career goals.”

Find out more about our A Level courses and apply online now!