HomeNewsCANDI Students Support Research to Improve Links With the Police

CANDI Students Support Research to Improve Links With the Police 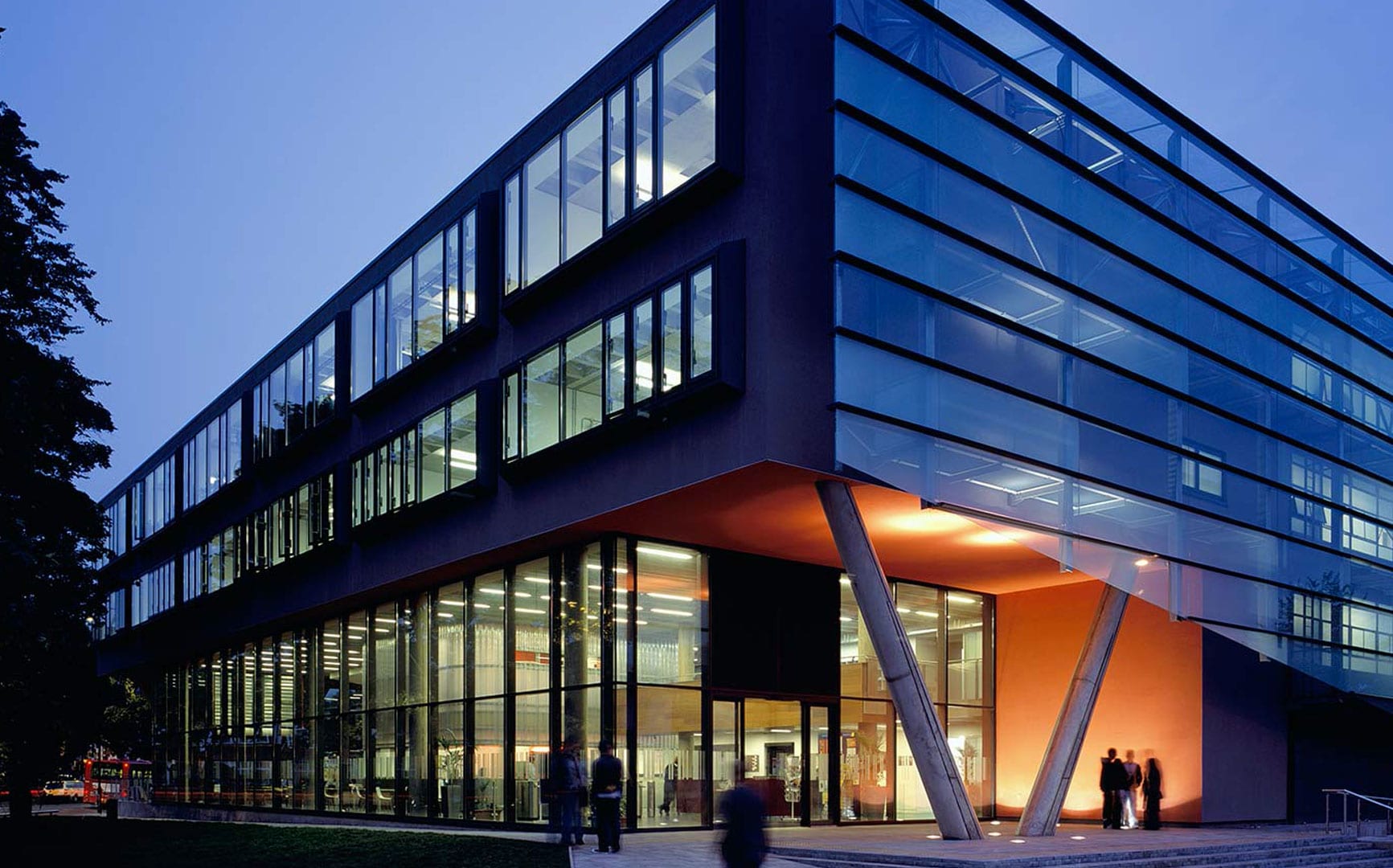 CANDI students have contributed to a university research project to look into the relationship between young people and the police. The research project, called Civic Innovation In Community: Safety, Policing and Trust with Young People, was led by University College London (UCL) and Citizens UK.

Researchers Dr. Artemis Skarlatidou and Lina Ludwig carried out 20 interviews with Metropolitan Police officials and young people aged 16-25 from across the capital.

The study found young people and the police agreed that there was a lack of trust between police and communities.

It revealed that the root cause of this lay in interactions between the police and young people including stop-and-search.

However, the research showed young people were willing to participate in projects that improve safety and trust in policing.

“This is despite a willingness of young people to participate. Although there is a lack of trust, we can see ways to re-establish trust in policing.”

Boz Arslan, vice president of CANDI’s Student Union, welcomed the college’s involvement in the research and the need for better understanding between young people and the police.

Government figures continue to show that black and ethnic minority (BAME) people are still more likely to be stopped and searched by police than white people.

Sinead Morgan, Student Engagement Coordinator at CANDI, said: “The project has given our students the opportunity to talk about their experiences and ideas around youth safety and the police.

“Given the disproportionate number of BAME youths who are stopped and searched, according to recent government figures, it is important that these channels of communication between BAME students, the UCL researchers and the police are open.

“It is a valuable effort to increase understanding and hopefully improve relationships between young people and the police.”

The Islington Gazette’s report on the research can be read here.

“With the Black Lives Matter movement continuing unabated, now is the opportunity for policy makers to work with communities on improved trust through better police training and accountability mechanisms.”